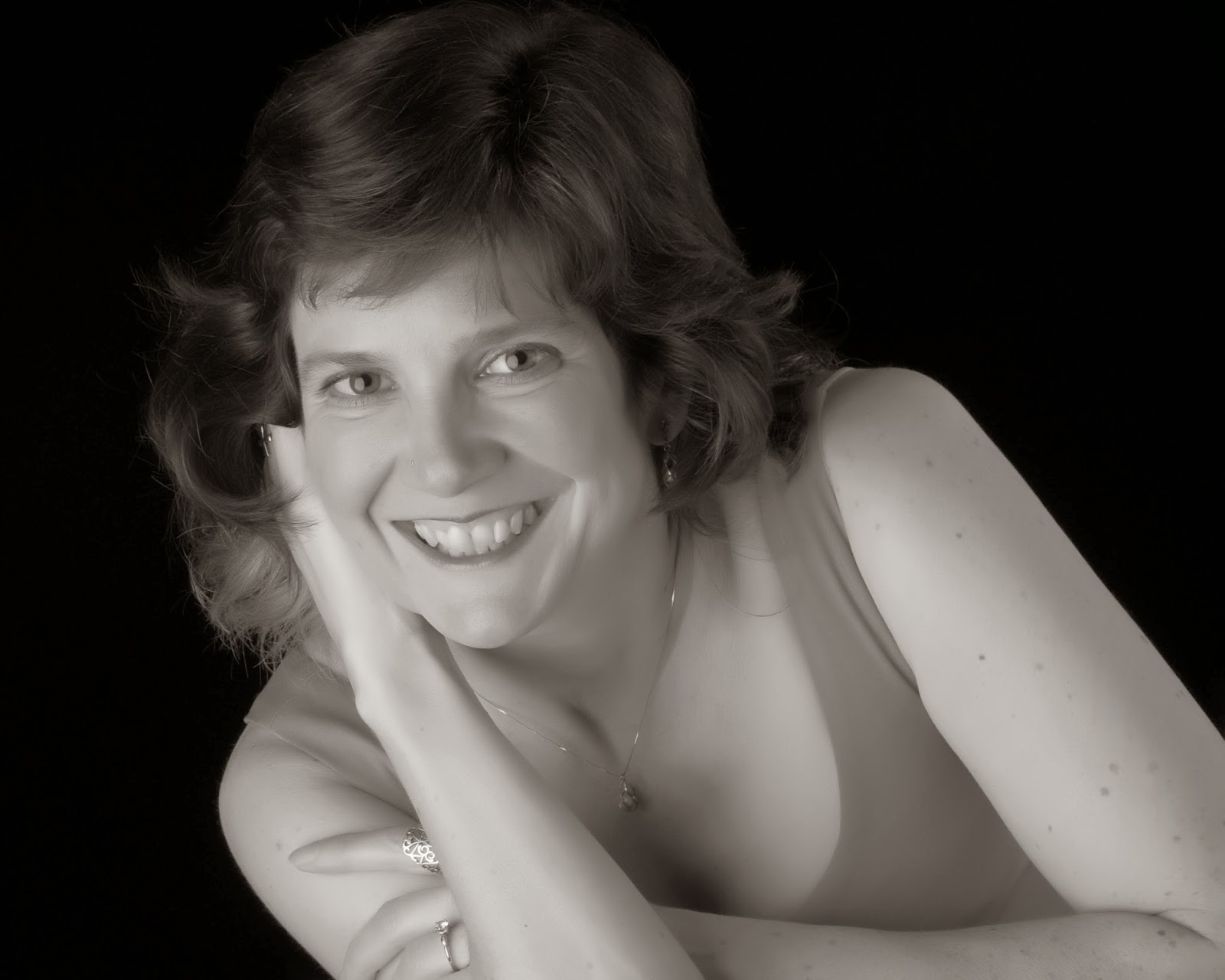 Marcella Burnard graduated from Cornish College of the Arts with a degree in acting. She writes science fiction romance for Berkley Sensation. Her first book, Enemy Within won the Romantic Times Reviewer’s Choice award for Best Futuristic of 2010. The second book in the series, Enemy Games, released on May 3, 2011. An erotica novella, Enemy Mine, set in the same world as the novels was released as an e-special edition by Berkley in April 2012. Emissary, a sword and sorcery short story released in the two-volume Thunder on the Battlefield Anthology in the second half of 2013. Nightmare Ink, an Urban Fantasy novel from Intermix dropped in 2014.

K.A. Krantz
Fantasy Author.
The Immortal Spy Series & LARCOUT now available in eBook and Paperback.
Subscribe to my newsletter to be notified when I release a new book.
Home
Subscribe to: Posts (Atom)