How not to paint yourself into a corner.

So what is the single most important thing I do to avoid getting stuck in a story? That's our subject this week. I don't know that there's only one thing.

Here's my challenge: I'm a pantser. I know where my story is going to go. I have a beginning and an ending and a few points in the middle. I like to compare my plot points to stepping stones across a stream. I WILL get where I'm going, though sometimes it takes a while.

Most of the time it's not an issue.

SO let's go over a few options and then I'll decide which one I like best.

First: Not too many projects at once. Listen, as far as I'm concerned that's a death blow to many a writer's career. That sounds awfully ominous, but only because it is. You want to work on three projects? Cool. But know how to work on them. I outline one (mentally, but sometimes I make notes), I write one (First draft, free form) and I edit another. On rare occasions, if I MUST, I'll add a fourth. I try very hard not to, because then everything slows down.

Spread yourself too thin, and nothing gets accomplished. Writing is a business. that means I'm already losing some of my writing time to handling the business aspects. currently I'm dealing with the reissue of my short story collection SLICES, which has only ever been out as a limited edition of 275 copies. Now I want to release it into the general populace as it were.But I'm doing it with a new cover, and discussing with the original artist, Alan M. Clark, whether or not I can use the interior pieces he did for the limited edition and how much that might cost me while also dealing with a different artist for the new cover, and whether or not he will be handling the layout for that cover. Dan Brereton is awesome and can doit all, but he also has time constraints as virtually all artists and writers do.

Im editing a short story, writing a rough draft of a novel, reading 700 short stories to choose from for an anthology, slowly and methodically laying out another short story collection and trying to finish three novels that are ALMOST DONE and have been for a few years now. Oh, and any time now I'll get the edits back on my last novel in the TIDES OF WAR and that will automatically take priority. Also, I'm finishing a collaborative novella with a friend of mine that is due in three weeks. the short story I am finishing up? That's due in five days.

I'm close to working on too much at one time.

Yes, I still have that day job, because I do so love insurance and a 401 K retirement plan. I may never retire, but you never know.

Second: I love remembering that this is the computer age. Know what that meansWhen I screw up a story I can save it under a new file, delete the last scene that went horribly wrong and try again without having to type the entire thing all over again! That's saved me a lot of nightmares, believe me.

Third: Prioritize! What is due first? Which of these are written on spec and which ones have a home already? Which ones are helping me pay the bills in the coming months. I already work on too may projects, but I need to make sure I get them done, regardless of amy risks of getting stuck.

Fourth: Shut off the internet, the radio and the television and FOCUS. Seriously. I think that one is my favorite. Getting distracted is far too easy. Writing without those distractions makes a big difference.


Fifth: Now and then, just for giggles, catch up on yoru sleep. You'd be amazed how useful that one is. 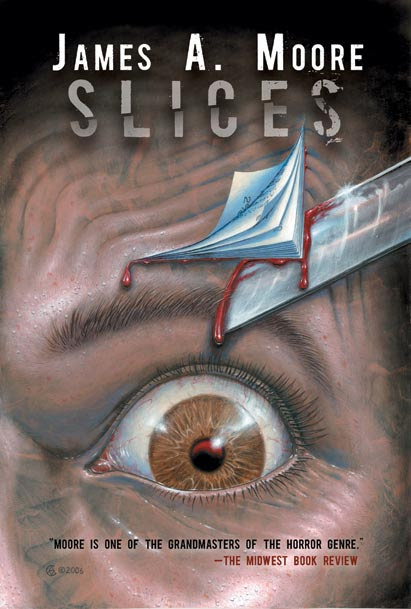