Topic: What “Doing the Research” Means for a New Fantasy or Alien Cultures

Before I delve into the meat of this post, one short reminder:

MY MUSIC IS NOW ON SPOTIFY!
Look me up by artist (Linda Reinhardt)
or by the album (JOVIENNE). 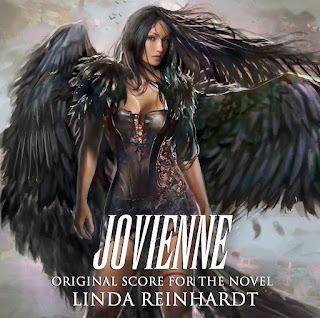 As for the weekly topic...
I’m going to talk about one admittedly narrow point, but it is dear to me. 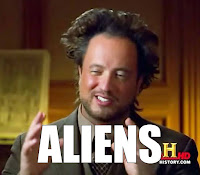 With my upcoming and as yet untitled fantasy novel, one of the things that I spent a lot of time deliberating with myself on concerning this alien culture was language. Especially the titles of the military, as much of the story takes place around the armed force of the kingdom.

I had a real problem with the word Lieutenant.

It sounds and looks WAY to French to be showing up in my not-even-close-to-Earth-tale. But all the titles seem, in some way, objectionable to me from that point of view (General, Corporal, Chief Petty Officer, etc.)

There are two arguments for using our terminology.

1.)     If I use General, most readers will inherently understand that he is calling the shots and outranks a captain.

2.)   The tale is already presumed by the reader to be a translation from whatever language is native to that world – which would not be English. Use whatever understood words are closest.

The argument for giving this new culture it’s own terms:

But there’s a flaw:

If I make up rank titles, I’m choosing to replace brevity with something that requires explanation – because the reader isn’t going to inherently understand who’s higher ranking, that very likely means I’m using exposition.

An argument specific to #2 above is:

Using obviously foreign-influenced words and modern slang (EX. - having characters refer to their best friends as either ‘chica’ or ‘homie’ which might ‘translate’ perfectly, might jar readers out of their suspension of disbelief because it doesn’t ‘feel’ true.

In the end I used—

Nah. You’ll have to wait and read it to see….