The Most Awesome Book Signing That Never Happened 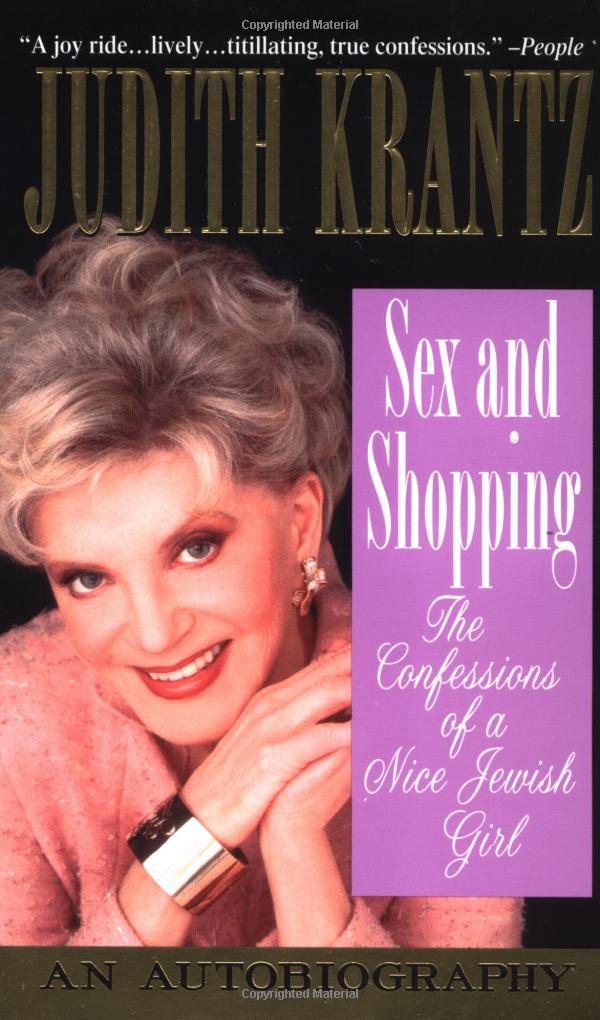 In my fantasy, it would've been the most awesome Romancelandia book signing ever:

Alas, it wasn't meant to be. Nevermind that I've never published a romance novel much less entered the same authorly stratosphere of Judith and Jayne Ann. Judith Krantz passed away in June at the lively young age of 91. (Don't panic, Jayne Ann is still with us!)

Did you know Judith published her first novel Scruples at the age of 50? 50! Sure, she'd had a long career as a fashion journalist and editor of leading magazines like Good Housekeeping and Cosmopolitan before launching into fiction. She lingers in my memory as the unapologetic creator of high glitz, glamour, and excesses of 80s romances. Back when getting a book made into a TV miniseries for a network was a BFD, especially when the show was a romance, she had seven of her books make it to the small screen. In those days, cable TV was a newfangled thingy, getting out of your seat to change the channel was way more common than using a "remote controller." She and Danielle Steele were the titans of the time.

I remain fascinated by the woman behind the pages, the businesswoman, the proud author who repeatedly stood up to the literatti for demeaning romance as a genre and the readers as vacuous housewives. Considered a feminist by many and a topic of study in universities, she wrote heroines with agency amid sweeping sagas--think more salacious content than Margret Mitchell's Gone with the Wind, but nonetheless gripping. Thirty years on, we might roll our eyes at the high drama of Mistrial's Daughter, but we'd devour the book for the privilege of following Maggy Lunel's ups and downs of love, loss, and bonus baby.


Here's to the legacy of Judith Krantz, the woman with the brass to pen an autobiography titled
Sex and Shopping.