So the notion here is to say who you would like to be in someone else's world. I rather like that.

There are so many choices.

Superman. he'd be great. Not that sad sack from MAN OF STEEL, but the one that believes in truth, justice and the American way. That one.

Still, let's go a little deeper shall we?

John Carter of Mars had it pretty good Super strong, hottest girl in the universe on his arm. Still. A little too much like Superman when you get right down to it.

I'm going to go with Taran from the amazing Chronicles of Prydain, by Lloyd Alexander.

Tara started off as an apprentice pig farmer with delusions of grandeur. He wanted to be a brave hero. he wanted to fight the ancient enemies of the land, including Arawn the evil overlord who almost ruled the whole of Prydain before.

Seriously, you'd think with that start up that you'd get another mostly generic fantasy, but Taran lived an amazing life. he met incredible creatures and friends. He learned and he grew and before it was all said and done he got everything he wanted out of the world, and all it cost him was his dreams and his innocence.

In other words, he went from being a bratty kid to becoming a man of honor and integrity.

I think that's all anyone can ask for at the end of the day. Also, he got the girl. That's a lovely notion. 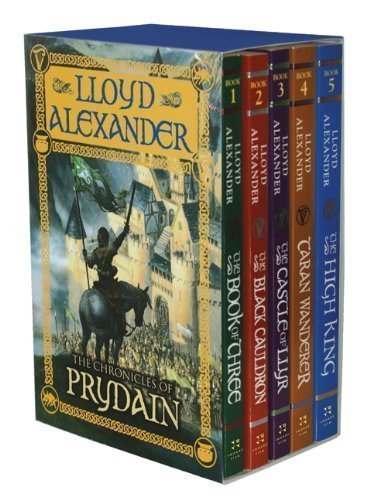