It's been a busy few weeks and they are getting busier. This week's subject matter is whatever is on our minds, so here we go.

First, I got married! Long story short I reconnected a while back with my high school sweetheart.  I was strictly in the "friend-zone" back then but I was insanely in love with her. The wedding was basically a surprise for everyone at NECon (The New England writers CONference.). I have been attending that particular convention for decades, and my beloved suggested having the convention there, where most of my friends wee guaranteed to be there. We did so, and caught most of them by surprise. The idea was simple: Friends are there, no muss, no fuss. and as a bonus, everyone was already in them mood for a party.

She was worth the long wait.

Second. I just got back early this morning from SCARES THAT CARE, an absolutely amazing genre convention with a heart of gold. Every year for the last five years they've raised at least 30,000 dollars for charity, in this case specific cases where people need the financial relief. They are an amazing group, and the convention is beautifully run.  I figure you must be doing something right when the hotel employees a) get into the whole costume and Halloween vibe, and b) the hotel and employees manage to generate an additional $7,000.00 for the charity themselves. 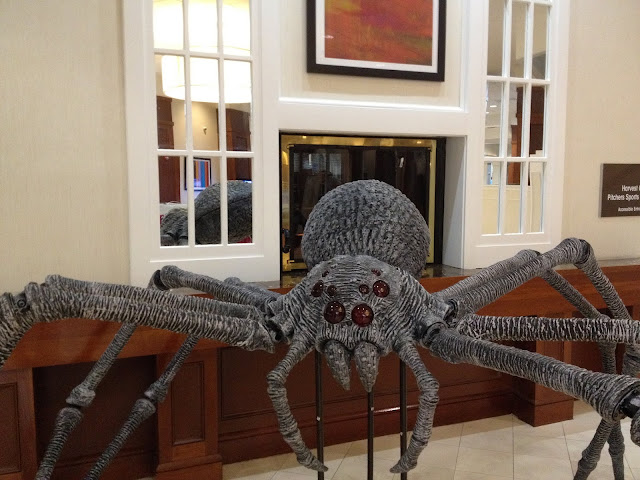 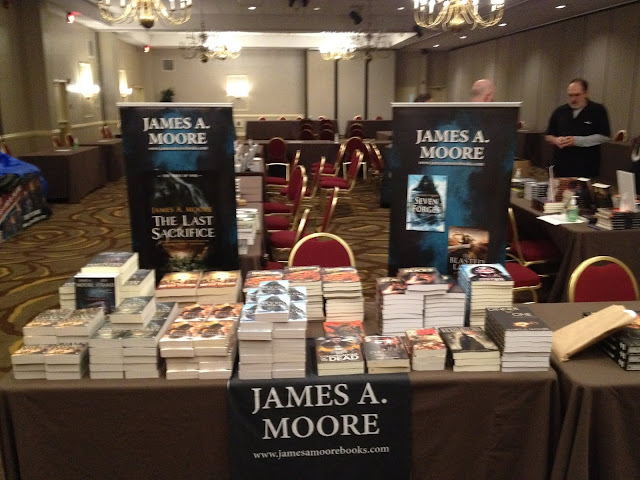 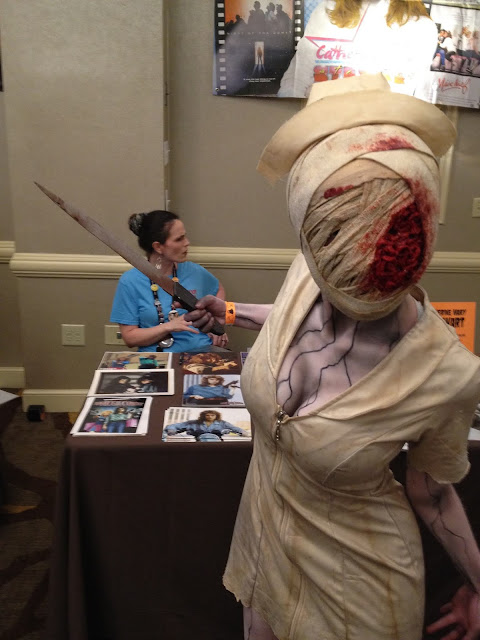 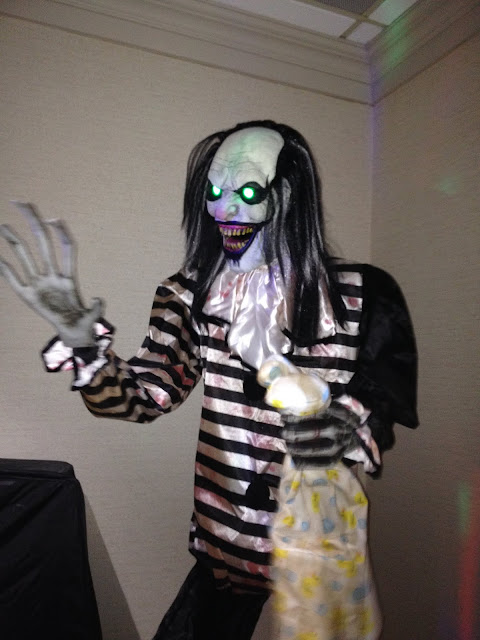 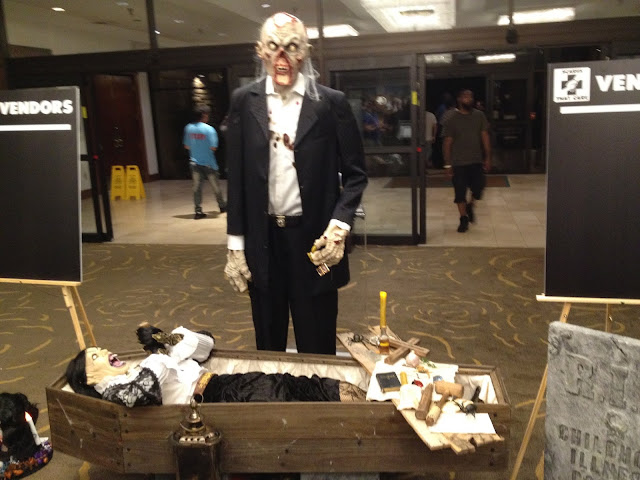 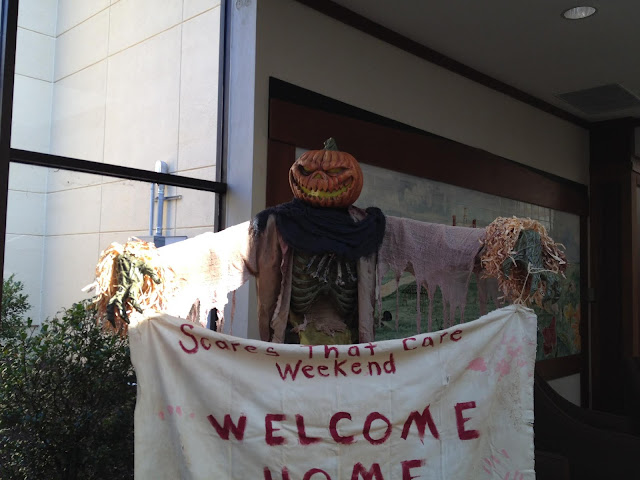 If you want to give to a worthy charity, one that actually directly changes lives, I can't recommend it enough. I already told the fine folks running the show that they can count n me to be back whenever they want me

I had a chance to meet up with several old friends I haven't seen in a very long time, and to connect with new friends and fans as well.  had a few meals off site and on with friends and peers and secret plans were hatched. Oh, yes, they were! More news on that when I can.

Of course, while I'm away is exactly when I get the manuscript back from one of my editors, so the next few days will be a nightmare of coffee, red lines, editor suggestions, the occasional tantrum and, of course, rewrites.  I kid. There won't be that much coffee.

This weekend I'm off to FAN EXPO BOSTON (Previously Boston ComiCon), where I will be on a few panels, eat more con food and have an absolute blast. If you're in the area, come say hi!

Lastly, I'm planning for the Fourth Annual Merrimack Valley Halloween Book Festival, taking place October 13th.  I personally love Halloween, and so does Christopher Golden, who came up with the idea of a free one day convention. It's a great time.

That's it for now Off to do more of that work stuff! 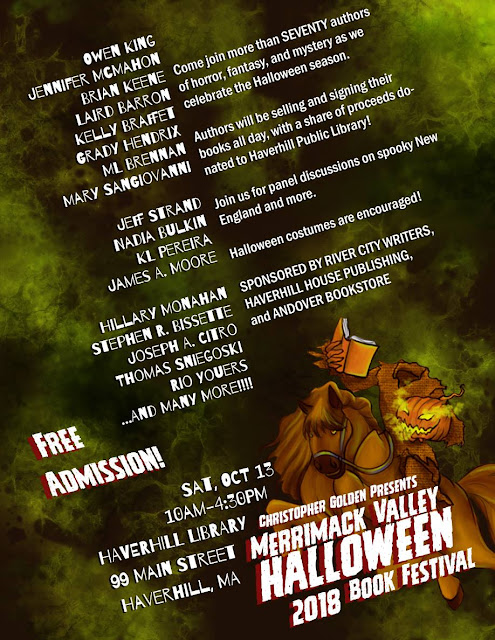