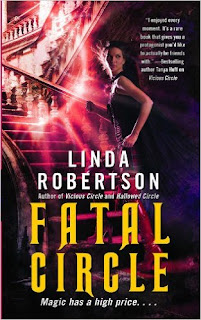 She could do this.

Thirty-nine steps one way.  Five bedroom doors. Stealthy like a ninja. Like a ninja wearing thigh-high leather boots that creaked every time she bent her knees. Bending one's knees was a requirement for climbing stairs. Forty-five minutes to lace them up meant she couldn't just whip them off. Five-inch heels made her ass look great, but the ruckus they made on the steps would sound like the Charge of the Heavy Brigade.

They were just babies. She was a grown ass woman. With keys on the dresser. Keys that stood between her and an epic date night.