The Art of Mixing Genres

Let me begin by saying...

The stress and anticipation and scheduling = $$ massage appointments.
The packing of all your stuff = $$ boxes from Uline and free old newspapers from local paper.
Soap to often wash newsprint from your hands = $1.28
Moving truck/gas = $200
Loading truck with 2 helpers = hours + helpers dinner
Unloading truck with 1 helper = fewer hours + dinner for two
Unpacking all your stuff and finding the right place for it = another $1.28 for soap, and WEEKS.

Driving that 20 foot truck and backing that big bitch into both old and new driveways perfect on the first try = PRICELESS!!!!

Seriously, not ALL of it sucks, though. 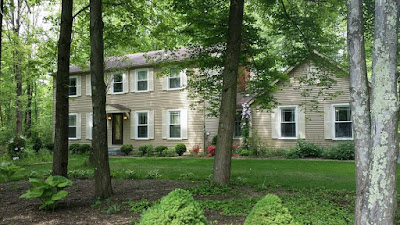 The prospects of a new phase of life, the adventure in a new place and new people to meet, remembering why you kept this or that, and deciding some of that shit doesn't mean anything and can be trashed... it's also priceless because it reminds you of parts of yourself you might have forgotten and shows you how other parts of you have grown.

And since the big-truck moving stuff was done Tuesday of last week, that is my excuse for completely flaking out last week and not posting a single word. No thought of it even occurred to me. Brain no worky. Error. Malfunction. Does not compute.

I prioritized the kitchen and the office, in that order because COFFEE. Things are settling down, and here I am, late, but posting on the topic: Genrefication. How does working within or without the genre spectrum benefit? 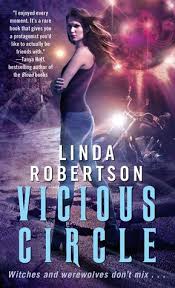 My Persephone Alcemdi series was steadfastly categorized in the genre of Urban Fantasy. I agree with this. It was UF. My next novel (announcing soon) will be of a completely different world and characters and it too, will be UF. I have written (unpublished) Epic Fantasy, Space Opera, Poetry, and Mainstream / Fantasy.

That said, Seph and Co. whittled away at mainstream subjects such as losing old friends/making new ones, parenthood, troubled childhoods with troubled parents, loss, jealousy, murder/committing murder, rape, social constructs and politics (in a world of "non-sters" = not quite humans), aging, actions and consequences, dealing with unwanted responsibilities thrust upon you, etc.

To me, the genres are ways of poking around at topics that wouldn't appear in the normal human world alongside topics that would. It adds a layer of depth as well as a layer of separation. Some folks like the 'comfort' of knowing these genre things couldn't be real, while also taking a look at real current issues.

Below is my most favorite piece of pen and ink art ever. It is by the awesome Larry Elmore. In it, there are three values: black, gray, and the white of the page. It is perfectly executed and lacks nothing. The emotion conveyed is tender, yet wary. Tanis and Laurana are embracing, but both remain watchful for their world is a dangerous one.
Sometimes, however, you need (or want to play with) more than three shades. The result can be very evocative.

You may find that introducing just a few colors (read as: "aspects of another genre") can heighten the dramatic tension in incredible ways.


But if drawing on the vibrant aspects of another genre create the only possible image that completes your story, DON'T HOLD BACK.


It's YOUR story. Craft it with all the tools you need, and if you have to learn a few new skills along the way, you'll be stronger, more diverse in your skillset, and hey...that can't be a bad thing.