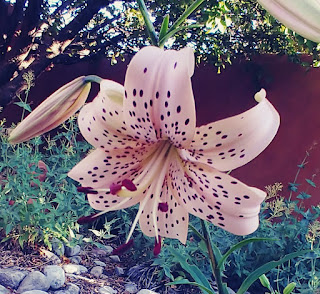 Our topic at the SFF Seven this week is which fairy tale would you pick to rewrite and why? 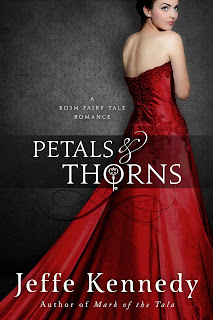 It's kind of a funny question for me, because it's starting to be more accurate to ask me which fairy tale I *haven't* rewritten yet. 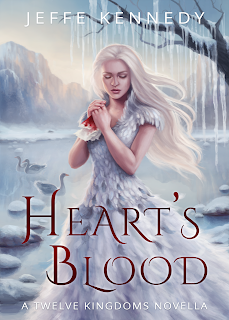 So far I've done retellings of Beauty & the Beast (PETALS AND THORNS) and The Goose Girl (HEART'S BLOOD).

Then there are all the books that incorporate fairy tale themes without being direct retellings. For example, the original Twelve Kingdoms trilogy began with the idea of the three princesses, daughters of the High King, each more beautiful than the last. All of the books in that trilogy and the Uncharted Realms and Chronicles of Dasnaria spinoff series play with various fairy tale themes. My first fantasy romance series, A Covenant of Thorns, also plays on fairy tale themes, that time about a person being transported to Faerie.

As for the ones I still want to do... two have been on my list for a long time: Rapunzel and Cinderella. I have ideas for Rapunzel, but nothing yet that really gets to the feel I want. Cinderella poses its own challenges, but... I think I may have it now. :D