"The Antagonist’s Arc - how do you choose one that will not only compliment your protagonist’s arc but drive it?"

Um. yeah. Let me see if I can bluff my way through this and sound reasonably intelligent.
In a nutshell, I think every character in a story should have some sort of evolutionary arc. Maybe not on every page, but if a character of any importance to the story doesn't change as a result of the story, I tend to think something has gone wrong.
Why? Because the stories we want to read, the ones that are interesting, inevitably involve conflict and, hopefully, resolution. There is adversity to overcome, and in the process, there is inevitable change. These aren't Saturday morning cartoons we're talking about. continuity matters.
So let's consider the aspect of the Dark reflection. In a lot of cases, not nearly all of them, but a lot, the antagonist is on a mirror image path to the hero. Here's an example for you. Luke Skywalker and his dad Anakin. Luke longs to go off o n great adventures and to be a hero. He wants too see the stars. His dad did all of that, and in the process was corrupted by the Dark Side Of The Force. He lacked the necessary discipline to use the power he had access to in the right way and he was seduced to a darker path. Te entire arc of the Luke Skywalker story is a reflection foi what his father went through and his father becomes a cautionary tale at the same time that he becomes the number one enemy of his son.  Oh, sure, the Emperor is along for the ride, but he'd not the real adversary here. He is not the foe that Luke has to fight the most often. That would be Anakin, AKA Darth Vader.
Going back to the origin of Darth, the source of so much of his story arc, we can look at Doctor Doom, nemesis of Mister Fantastic. Old Victor von Doom went to school with Reed Richards. Reed warned him about double checking his mathematical equations but Doom was arrogant and felt he could do no wrong When he managed to ign9re Reed's warnings, he blew up a significant part of the school, and was punished with expulsion refusing to believe that he could have made a mistake, he blamed Reed (Mister Cautious/Measure Twice Cut Once) for 8s troubles and went down a twisted path that led to elf mutilation and a serious case of the I'll Make Him Pays.
Both were students t the same college, both were geniuses,, but one of them was arrogant to a fault. hr is a dark Reflection of Reed Richards, and he is the number one bad guy that the Fantastic Four have to deal with.
What is 8the point? These characters hold up ma c3rtainj ark light that the heroes 9use to examine themselves and they offer up a cautionary note that can not be ignored. They are the heroes, but they are the heroes twisted by fatal flaws that our heroes must do their best to avoid.
that's sort of an over-sim0lifiction, but the fact remains that some of the best villains are on the same path as our heroes. They are merely often following a different course to the same path.
the antagonist should often compliment the protagonist by being driven by the same angels and demons, and sometimes they have to be the example the hero chooses not to follow.
As always, your mileage may vary. 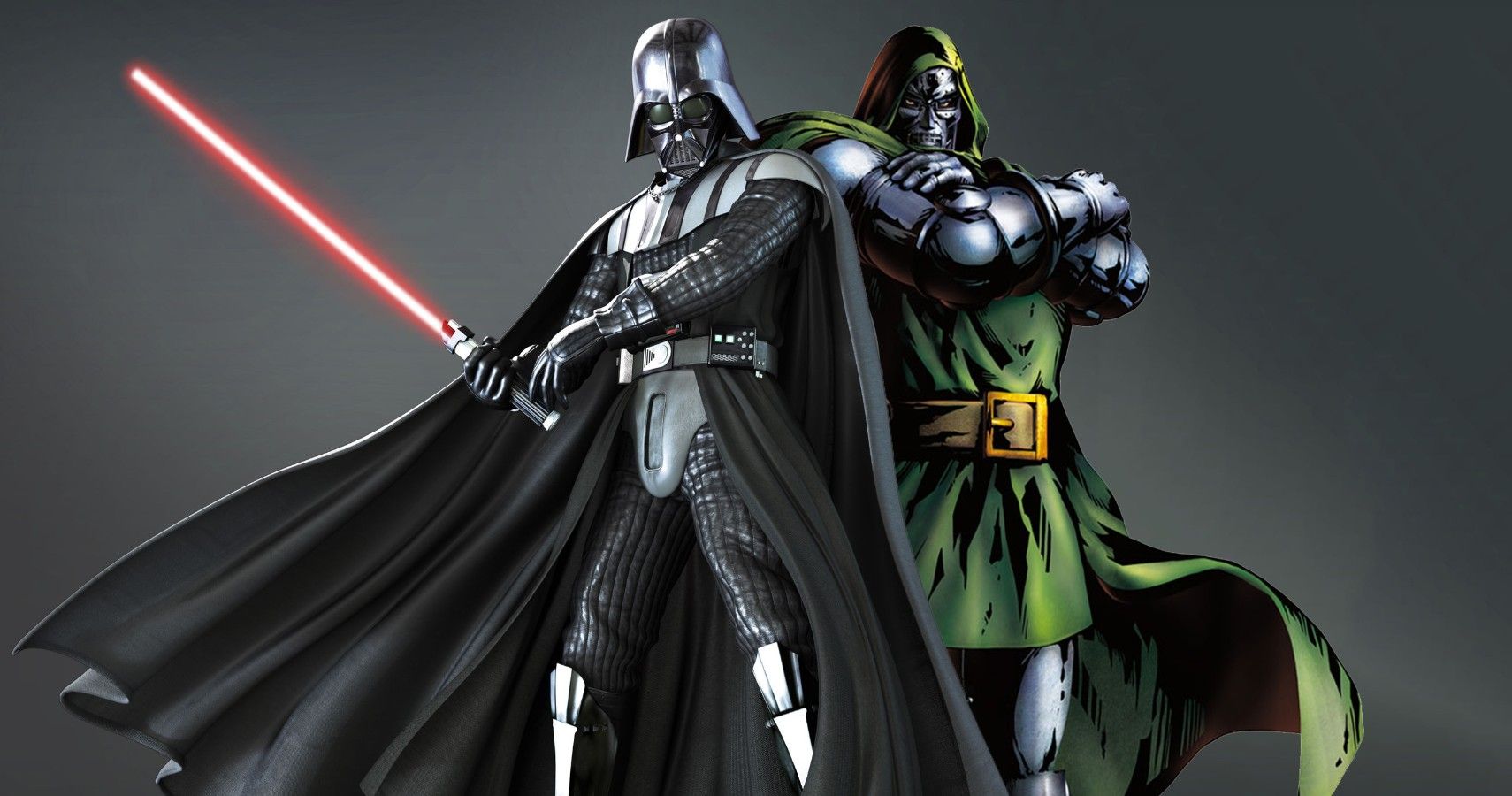