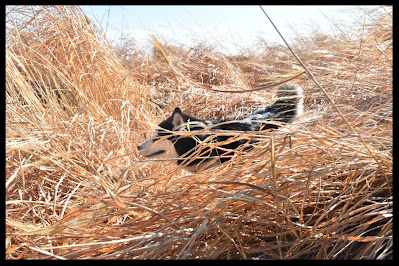 Our topic of the week sounds simple, doesn’t it? If you’re writing action scenes…write action! But, is it that simple?

Watching an action scene on the screen is different than reading one. On tv you can see grimaces and evil-eye looks as well as hear the air being knocked from lungs. Visual action, unless you’re in the Matrix, follows the laws of physics.

When you’re writing the boom pows, you have to show enough detail of what’s swinging where and who’s hitting what along with physical cues so the reader can see the real impact: the repercussions that will change their character trajectory.

I believe in action scenes, sex scenes too, that have purpose. I’ve been known to indulge in some sword and sorcery that’s chock full of battles for battle’s sake. But as a reader I’m more invested in the action scenes when it changes the character or alters the stakes of the storyline.

That’s the part that’s tricky. As writers I think we’ve all acted out a fight scene, alone or with the assistance of a reluctant family member. Getting the choreography down is important—you don’t want your hero to end up with three arms all of a sudden—but don’t skimp on the emotions that your characters are feeling and that lead the reader to the altered character self/plot.

Does any of that make sense? I don’t know, it’s late and my head hurts. Let me know if you purposely write action scenes to move the story forward!