Jeffe's Five Most Memorable Reads of 2017 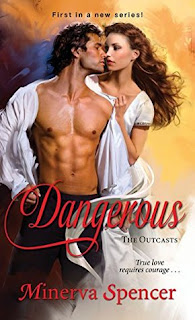 Our topic this week at the SFF Seven is our most memorable reads of 2017.

I only put my favorite reads into Goodreads, and then I perused the ones I gave five stars. Of those, five stood out in my memory, so I picked those as memorable.

I realize this system favors recent reads, but - hey - I never claimed this process was objective.

For the headliner, I'm picking DANGEROUS, the debut novel by Minerva Spencer. This doesn't come out until 2018, but I read an ARC because Minerva lives in Taos and has become a friend. I would say it's terribly biased for me to lead with her book, but it was *such a relief* to LOVE this book. And love it I did! It's so wonderful to read a book by someone you like, as also like what they write. Especially when it's a genre (Regency Historical Romance) that you've fallen off reading. This book has a mature heroine, a cool and supercilious hero - and reminded me of everything I love about regency romance. 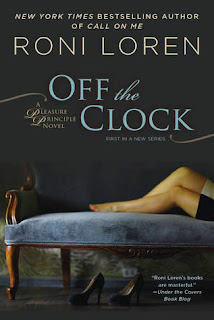 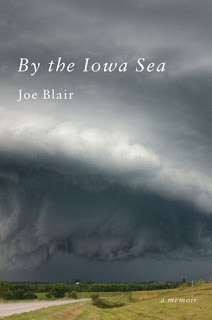 BY THE IOWA SEA is a memoir by Joe Blair that came out in 2012. I read it with a friend who's writing a memoir and studying the craft of it. This book blew us both away. Unapologetic and unflinching in its look at the minor tragedies of a normal, middle-class, Midwestern life, this book still has me thinking. 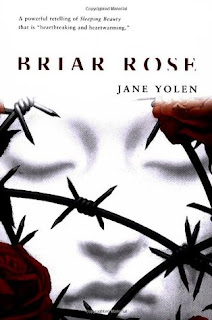 This year I was privileged to meet Jane Yolen when she was named SFWAs Grandmaster at the Nebula Conference. She's a gracious, witty, and generous woman and I was chagrined I'd never read her. So I bought her BRIAR ROSE and had her sign it. It's an incredible, haunting story - part fairy tale, part mystery, part history. Amazing book. 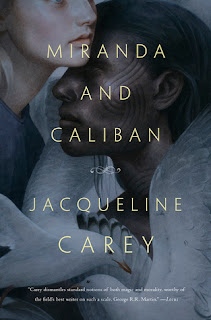 I'm a huge fan of Jacqueline Carey, and of The Tempest, so I snapped up MIRANDA AND CALIBAN as soon as it released. It's magical, lovely, and heartbreaking. This is another one I'm still thinking about.

What about you all - what were your memorable reads? What did I miss??