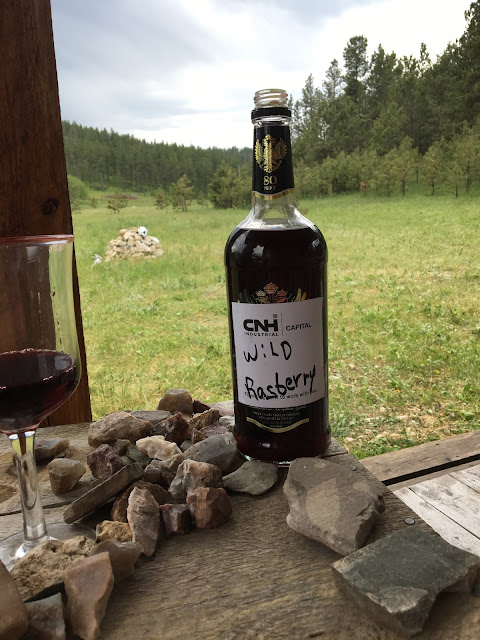 I think it’s safe to say we’ve all been there…we’ve all written a character or chosen a book title only to have a CP/agent/editor strongly advise a change.

Jeffe had a book title change, but never in her head. KAK had a handful of characters sport new ID’s, if you need some name inspiration check out her post. And Vivien’s confessed to writing about an Asahel…but we’ll never read about him. Hang around a couple more days and I’m sure you’ll find out some stories from Marcella and Veronica!

As writers we become attached to our characters and even our book titles. Our minds are consumed with them for varying periods of time, but consumed none the less. So, how do you leave behind something you’re attached to?

To date, I’ve only changed one character’s name. In one of my fantasy novels I had a MC, main character, named Boromir.

Well, he wasn’t playing hooky, but my agent strongly suggested I change his name since the only known Boromir is in Lord of the Rings. I wrestled with that for weeks because I love that name! I think there should be more Boromir’s ! But, in the end I changed it because I didn’t want readers to immediately have LotR Boromir pop into their heads.

I made the change, and it was hard to get past! I finished that manuscript in May 2019 and when talking about this character I still sometimes slip and call him Boromir! I suppose it doesn’t help that I picked a similar sounding name, hmmm.

Your turn. Have you had post-renaming blues? Did you get over it, or do you still mentally call them/the title by the original name?