Unpopular opinions of an unpopular person

I was not a popular kid in school. Not that I was bullied or anything, just mostly ignored, and since I lived chiefly inside my own imagination and books, that didn't bother me as much as it should have. Being awkward and a loner, I never really caught the wave of popular opinion, so it was only years later that I realized most of the things I loved were shoved into niche fandoms or heckled by mainstream popular culture. And then of course, there were the things I loved that were later shown to be problematic or created by problematic people. But try as I might, I couldn't just turn off the deep affection. Turns out love is a really hard thing to kill.

So anyhow, "unpopular opinion" week on SFF Seven has given me an excuse to list a few of my personal loves that are very, very not loved by others (and that's okay*): 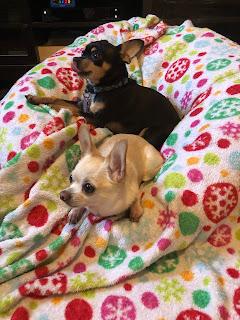 * Omitting the serial comma is actually not okay, no matter what I said up there (photo from a page of Steven Pinker's The Sense of Style):