What were you supposed to be? There’s a tweet circling on the Internet that reads:

Going as Former Gifted Child for Halloween and the whole costume is just gonna be people asking “What are you supposed to be?” And me saying “I was supposed to be a lot of things."

That joke always hits home for me. I, too, was supposed to be a lot of things, and none of them was an author.

The list of my intended vocations has expanded over the course of twenty years of school and studies, and includes but is not limited to: professional musician, mathematician, archaeologist, architect, airplane technician, historian, forensic researcher, translator and dolphin trainer. (If that looks like a broad range of interests, I must note that my sister was even more creative: she insisted in kindergarten that her dream job was to be a roadworker).

The idea of being a writer never really made it onto the list of possibilities until a few years ago. Which is remarkable, considering I have been writing since I was old enough to hold a pen and not draw on the walls with it.

I was always the daydreamer of the family – couldn’t fall asleep at night because I was too busy working out elaborate plots, couldn’t walk into a museum without exclaiming “I’m going to use this for a story!”, and always carried a little notebook around to jot down names and interesting thoughts as they came to me. And my parents were not at all unsupportive. My father read my first (and utterly terrible) full story and sat down with me to discuss how I might improve it. My mother gifted me her old laptop so I could spend more time writing. But when I suggested at ten years old that I was going to write a book and earn money with it, they kindly replied that while it sounded like a fun idea, things didn’t really work like that.

I was a good kid; I listened to my parents. So I filed writing under the category of “impossible” and focused on a variety of other career paths.

Oddly, putting food on the table was not a concern ever mentioned when I eventually ended up majoring in the field of Comparative Indo-European Linguistics. If that sounds unfamiliar to you, it’s for a good reason: studying languages that died out thousands of years ago is not the kind of activity that makes the headlines. Nor does it earn anyone a lot of money.

And that, I’ve come to realize over the past few years, was the main thing that held me back even when all I truly wanted to do was get these words out onto the paper, to get these characters out into the world – the idea that writing is somehow not a “real” career. Real adults don’t have jobs that require them to have conversations with imaginary people. Real adults sit in offices and do stuff with spreadsheets and talk about the weather. Somehow, somewhere in my life, I picked up the notion that writing is a choice to be ashamed of, that all that endless daydreaming isn’t something that should be indulged, let alone encouraged.

And if I’m honest, I’m still not entirely sure what eventually made me challenge that thought. Part of it was meeting other people who wrote their stories and seemed to be surprisingly sensible in spite of that. Part of it was discovering the indie book world and realizing there might be money to be made with words after all. Part of it was, unfortunately, being unhappy enough for long enough that I had no choice but to do some serious thinking about what I wanted in life. The answer, unsurprisingly, was that I wanted to write much more than I wanted to be respectable.

So I started publishing.

It doesn't yet make me a lot of money; it might never be more than a rather time-consuming part time job. I’m fine with that. It’s not the idea of earning a fortune with writing that’s made me so much happier since I started this business. Rather, taking myself and my stories seriously for the first time in my life is what has made all the difference.

And that's the one piece of advice I would give every writer struggling with the very respectable expectations of their parents or partners or past selves: take your own wishes more seriously. It’s not always easy and it’s not always fun, but it’s definitely easier than keeping those words bottled up inside.

If you're a writer, you know. And if you have stories to share, I don’t think there’s anything else you’re supposed to be. 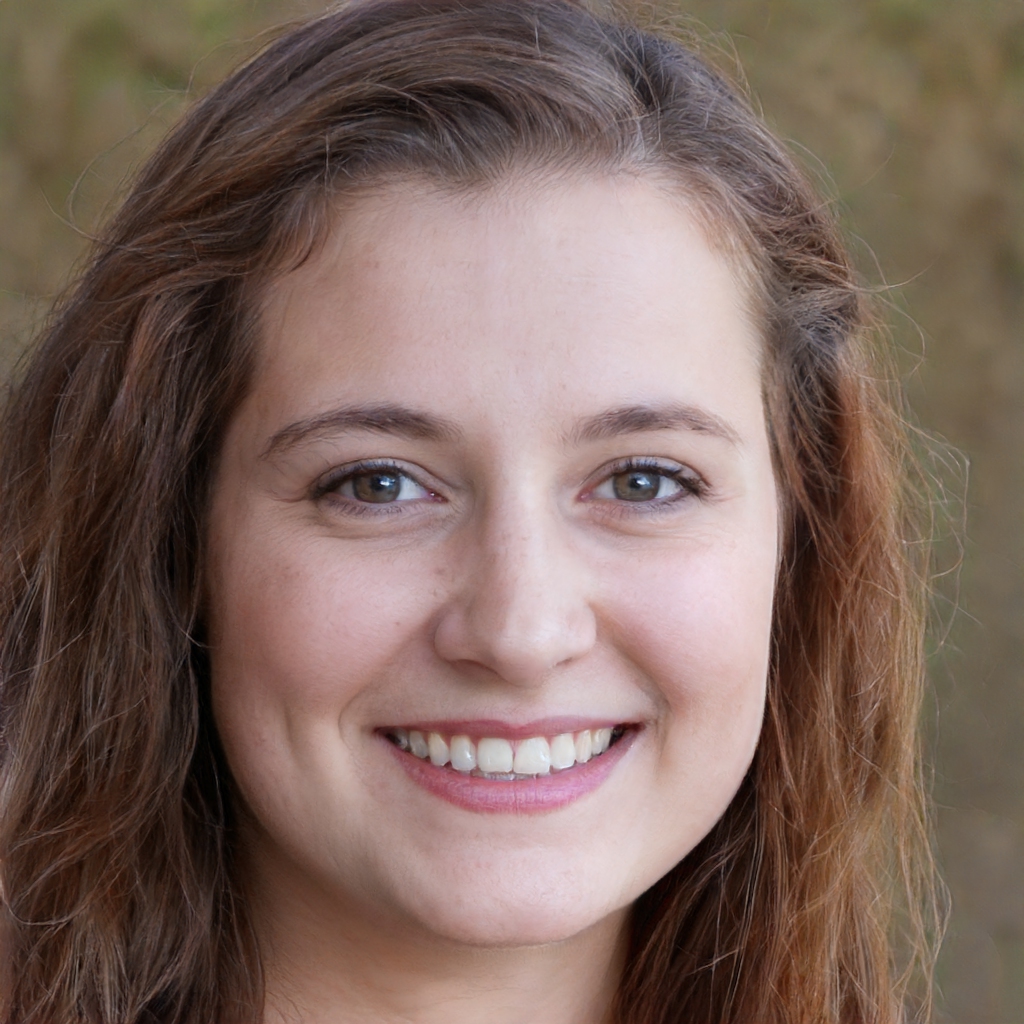 Lisette Marshall is a fantasy romance author, language nerd and cartography enthusiast. Having grown up on a steady diet of epic fantasy, regency romance and cosy mysteries, she now writes steamy, swoony stories with a generous sprinkle of murder.

Lisette lives in the Netherlands (yes, below sea level) with her boyfriend and the few house plants that miraculously survive her highly irregular watering regime. When she’s not reading or writing, she can usually be found drawing fantasy maps, baking and eating too many chocolate cookies, or geeking out over Ancient Greek.