So the idea is to point out a book I love that you might not expect.

Fair enough. For me, that's THE HELP by Kathryn Stockett.

"Aibileen is a black maid in 1962 Jackson, Mississippi, who's always taken orders quietly, but lately she's unable to hold her bitterness back. Her friend Minny has never held her tongue but now must somehow keep secrets about her employer that leave her speechless. White socialite Skeeter just graduated college. She's full of ambition, but without a husband, she's considered a failure. Together, these seemingly different women join together to write a tell-all book about work as a black maid in the South, that could forever alter their destinies and the life of a small town..."

Let's be fair here, it's not my normal wheelhouse. But I also believe in reading outside of my comfort zone. I want to expand my horizons as a reader, the better to be prepared as a writer. What I liked about THE HELP was almost everything. it's a beautifully handled story about racial tensions and growing up in the south in the 60's. It is to my knowledge completely fictional, but a lot of the feel of the era is there.  What we often take for granted these days when it comes to any form of equality didn't exist in that era.  instead we had the sort of common racism that would send most civilized people into a tailspin.

But what we also have in THE HELP is a truly well handles story of how a few people get together and try to make a difference in a small town community. Call it a social experiment, call it a news article that explodes into a book (fictionally speaking) but at the end of he day what you get our of the story is utterly human. Most of the characters are layered and have depth, something that is lacking far too often in fiction.

One complaint: The entire book is told in epistolary fashion, as a series of letters written by the characters and put together by the main character. One chapter is removed from this format. one single chapter is told in third person. I can understand why, but at the same time, it wasn't completely necessary.  In most cases would call it a cheat. I can't say what scene because, well, it's very significant and I don't want to ruin the book, but I guarantee if you've seen the movie or read the book, you'll know it.


Overall, a powerful story told very well indeed. It's a New York Times bestseller and it deserves to be in my honest opinion. 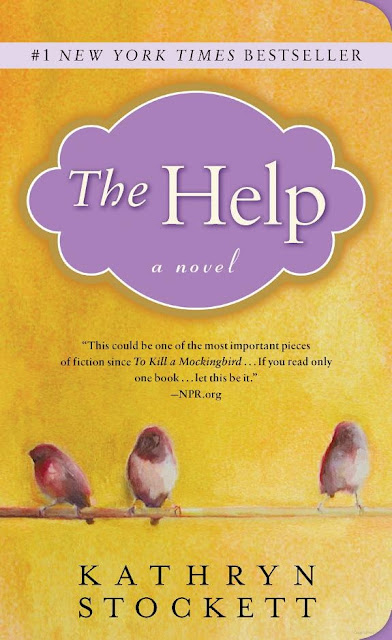