The Old Man and the Sea

I have to say, I absolutely loathed that book.

Why? Because nothing happens and there's no cast. There is virtually no interactions between characters and the pacing is, well, to be kind, glacial.

I get it, lots of symbolism.

Din't care. It might be a masterpiece but I hated it. I'd rather read a hundred pulps than one more book like The Old Man And The Sea. I rather liked some of Hemingway's other works, despite being forced to read them, but I have not even the faintest affection for the novel in question.

That's all the time I have this week. I've just gotten married and I'm rather busy adoring my new wife. 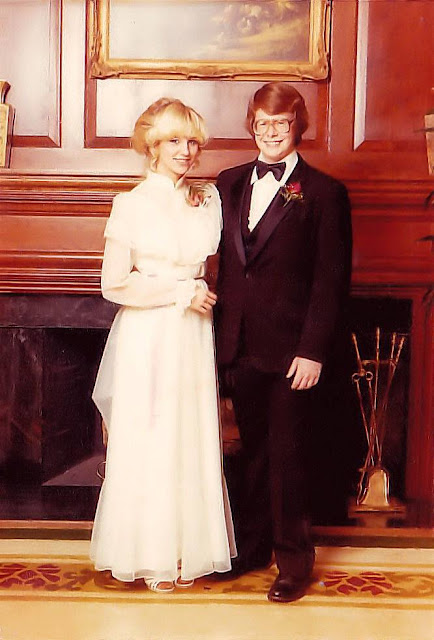