Okay. I read a LOT of horror. let me clarify that for you. A. LOT. OF. HORROR. BOOKS.

Guys, seriously, I've been writing the stuff professionally for over twenty-five years. it's my comfort zone.

The thing is, I don't scare easy. Hell, I don't even squirm easy. I'm not made uncomfortable by much not even what most people consider "taboo" because, frankly, I've read it all.  That's not really an exaggeration.From Mary Shelley and Bram Stoker to Stephen King and Anne Rice and Robert R. McCammon. there's remarkably little that gets past me without being read, assessed and catalogued in my mind.
And only a handful of the books have ever actually unsettled me.

First up, I give you Stephen King's PET SEMETARY. The misspelling is deliberate and the story has a powerful, deeply unsettling note to it. A great deal of King's work is creepy, but that's the one that unsettled me the most.  Not surprising, really, as King himself shelved the book for several years before deciding to go ahead and publish. Why? He thought it was too grim. He's not wrong.

The premise is simple enough: new doctor in a college town discovers a dark miracle of sorts n his backyard (well, a few acres into the treacherous woods behind his yard, but still). That dark miracle takes place past an animal cemetery set up by the local kids and added to over the decades. As the catch phrase for the movie says, and as the book proves true: Sometimes Dead Is Better.

The second book I look at for this is BALTIMORE: Or The Steadfast Tin Solider And The Vampire, by Christopher Golden and Mike Mignola. The two gents in question had a wonderful ay of working together and their first serious collaboration, the aforementioned Baltimore is a brilliant tale of revenge set against a backdrop of World War One Europe. There are many moving parts here, including takes within tales and the rich fabric of the story is worth savoring.

There you have it. Two of the very finest works of horror I can recall. Let me reemphasize this. HORROR. As in scary stuff. Grim stuff. Don't expect happy endings.

Have a happy Halloween! 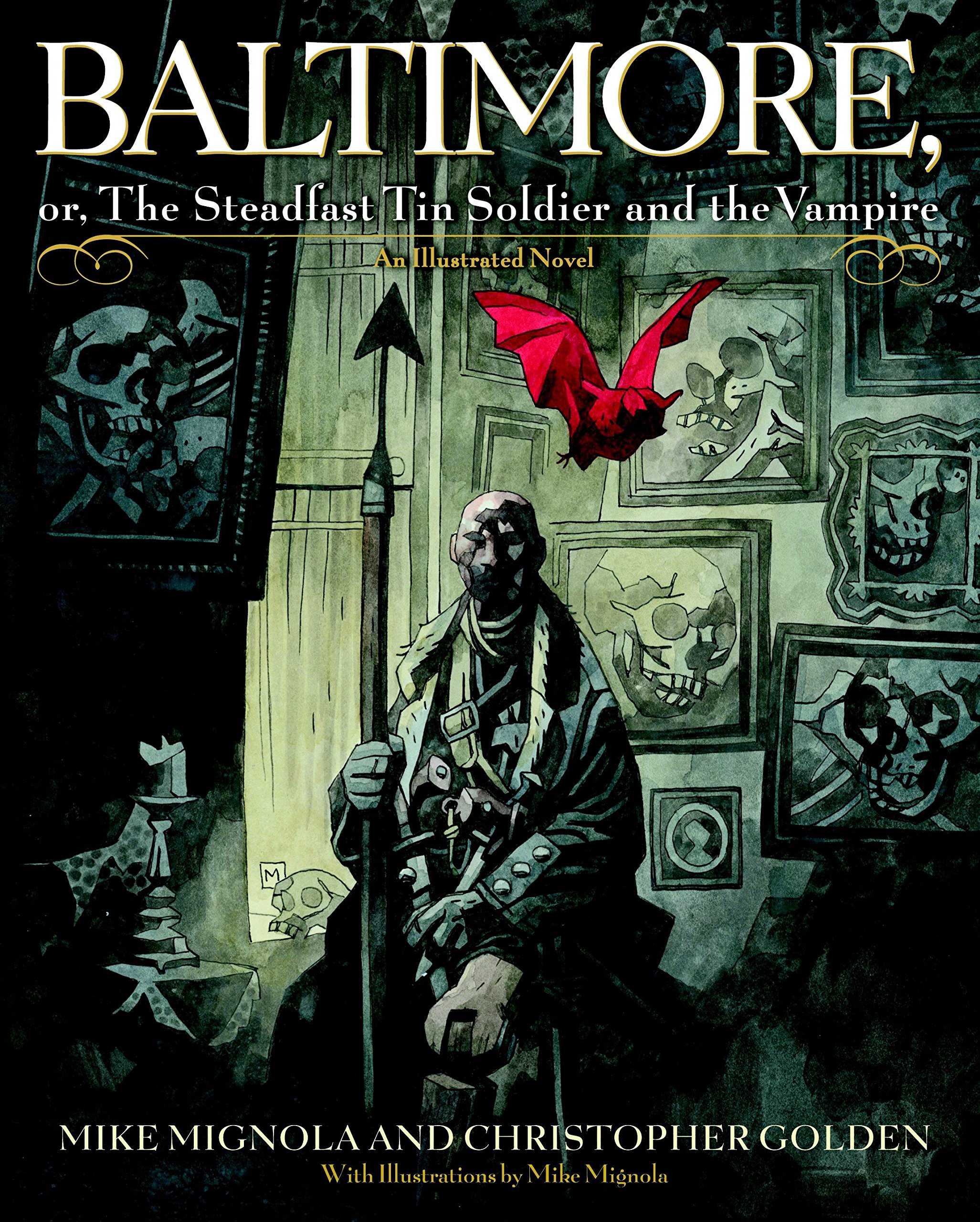 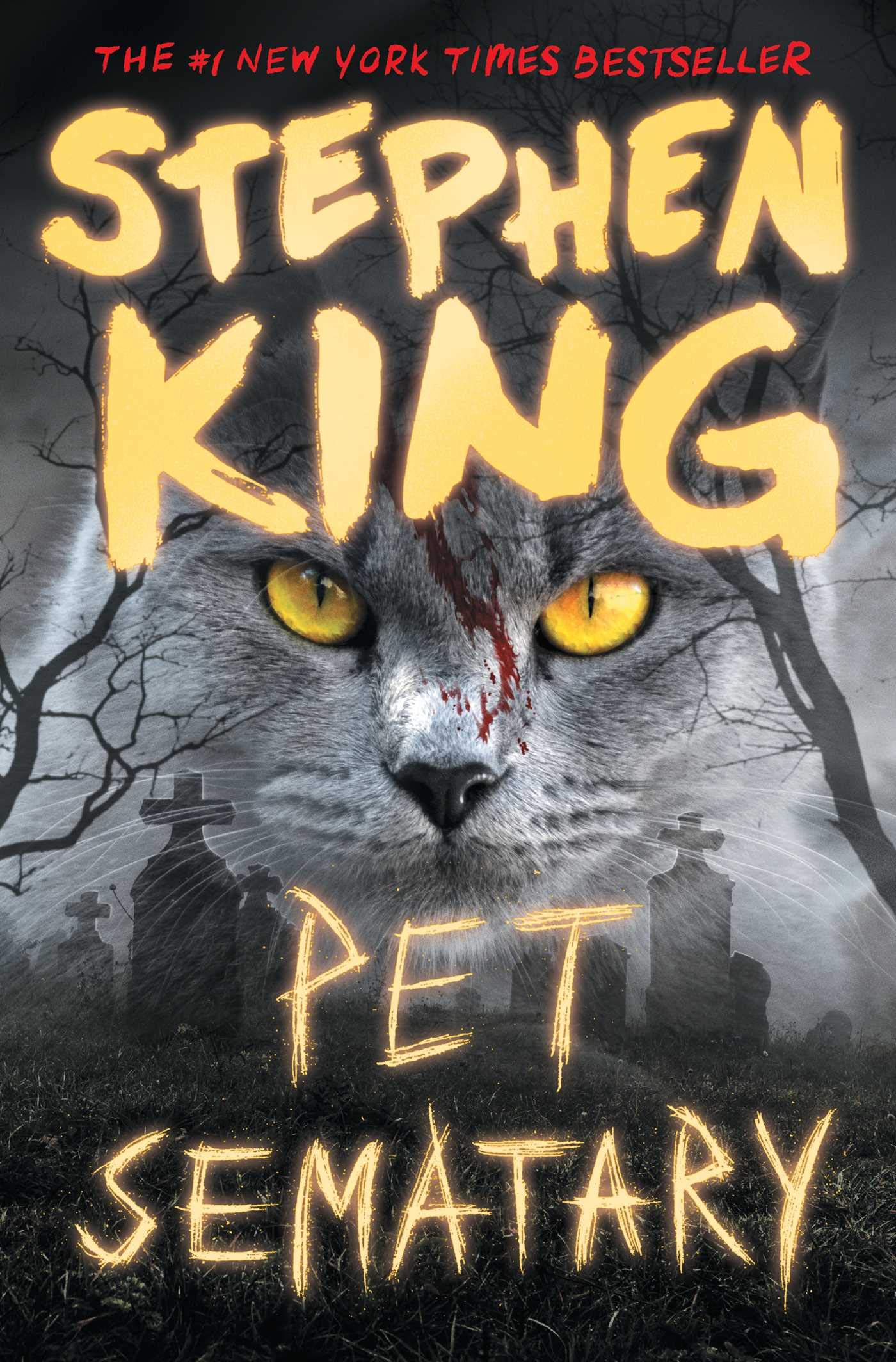