Black Lives Matter. In a world with diverse races, no one should be chosen as the target for discrimination and rage. Ever. Are we clear on that? yes? Good.

In an effort to clarify this, we at SFF7 have chosen to highlight some of the writers of color that people might be unaware of. Here are four.

Samuel R Delaney. Seriously, if you read science fiction or fantasy and don't know who Mr. Delaney is, you need to stretch your literary wings a bit. Very possibly the first African American science fiction author published in the US. A best selling author has won enough awards to intimidate, and his writing is damned fine, add to that that the man is also a professor at Temple University.

Linda Addison Best known for her short stories and poetry, Ms Addison is another author who has won numerous awards and another writer who is deserving of your attention. When last I spoke to Linda she was working on a new series 0f science fiction novels that I, personally, can't wait to read. Born in Philadelphia, Linda lives in Arizona these days and continues to write full time. She's also a sweetheart.

Errick Nunnaly Errick writes whatever strikes his fancy. That means I've read superhero fiction and horror alike from him. I think he told me he's working on a fantasy series, but my mind is often full of strange things I swear someone said to me that later prove t be dubious. In any event, I am currently reading his novel ALL THE DEAD MEN ad loving the hell out of it. Errick is also a sweetheart.

Tananarive Due I've met Tannanrive exactly once, and we basically nodded to each other. That was when we were both a good deal younger and before I read her amazing MY SOUL TO KEEP. I followed that one later on with the other three books in the African Immortals series. She's done a lot more, and I've read a few of them. I intend to read them all if I ever catch up on my 400 plus pile of To Be Read books. The lady in question is also the executive producer on HORROR NOIRE on the Shudder Channel, and teaches the Arfofuturism and Back Horror at UCLA. The lady likes to stay busy! 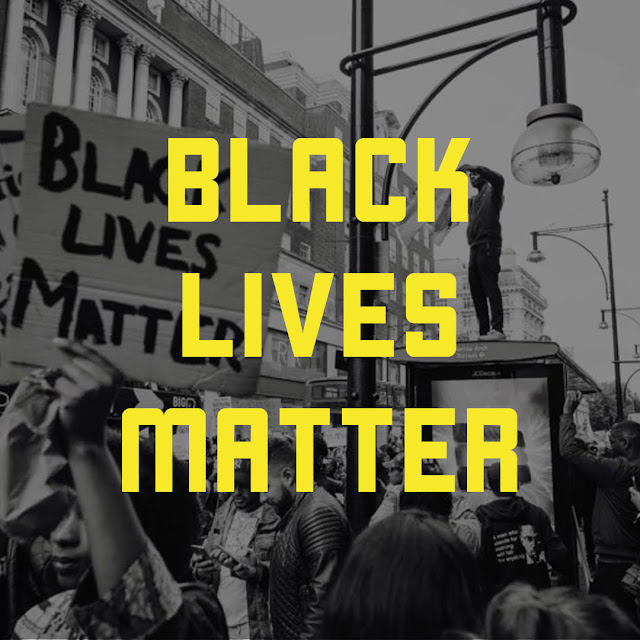