Our topic at the SFF Seven this week is our favorite and least favorite ways the language is changing.

(Looks at topic, pokes it with a stick, turns it over and then upside down…)
Yeah, not a subject I give any thought to. I use language, I write books using language and I’m happy to learn and utilize new terms.

When I see a term being used in social media that I’m not sure of, I – what else? – google it.

In the case of my title today, I googled synonyms for tomato and - oh my - a lot of them are red cheek inducing but this one was fun...

Apparently they are deemed to look tomato-like. Amazing what a google search will bring you. I also found 'jumblies' from an 1871 poem. But I'm getting sidetracked here which is what happens when an author does research online! 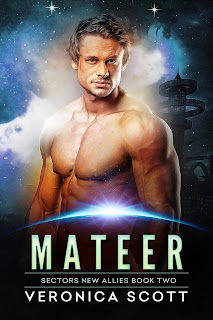 I’m happy to invent new terms for my science fiction romance novels and to create words for my alien languages from syllables that sound good to me. I also have given my various characters different kinds of universal translators. Here's a sample from MATEER: A Badari Warriors SciFi Romance Novel: A tiny chiming sounded from the edge of the table, drawing her attention as the three alien males sat. A discrete display blinked at her in thin air, hovering below the tabletop, offering six choices, one of which was Basic. Hastily, she clicked that one—the only recognizable thing on the display—with her index finger and was rewarded with voices in her ear, apparently translating what the others were saying. The selection menu disappeared. She glanced at the men, but they were ignoring her, so either no one cared if she now understood them or the scientists were unaware the conference room had offered her the amenity. Schooling her face to be blank and bored, she sat and waited.


My attention can be briefly caught by some fascinating linguistic trivia, like the amazing @HaggardHawks serves up daily on twitter.  Here’s a sample tweet from Friday: In 17th century English, an EGG-WIFE TROT was a fast walking pace. It literally referred to the quickest pace an egg-seller heading to market dared to walk at while carrying a basket of eggs.

One thing I found fascinating over my long career at the old day job in process improvement and change management was how each area has its own terms and verbal shorthand which can seem impenetrable to the newcomer or outside. I think every organization has this. I still remember my ‘blue pencil’ number from working at the old May Company. I was 318881 and if the procedure called for a clerk to get a blue pencil approval on a return or other transaction, they’d have to find me and get me to scribble that plus my initials on their sales document. I can still do the scribble in two seconds flat.

When we did an enterprise-wide installation of Oracle software for the first time at the old day job, one of the biggest challenges was getting various departments together to flowchart the movement of various transactions. I remember sitting in one meeting where because of my broad interdepartment experience, I knew one of the words they were all using, thinking everyone understood it to be the same thing, actually had totally different meanings. I stopped the meeting and went around the room and had each department explain what the word meant to them. A lot of dropped jaws and disbelief by the end. We had 64 different understandings of the same word. Of course we eventually overcame that and other linguistic challenges but it was a good lesson learned for me.

At one point, years later, I was working with a team from a high powered consulting firm, who of course had their own jargon, which began to creep into our daily conversations because we were hearing it all the time. I had to laugh out loud the first time I heard one of them describing something as being ‘crisp’ because that was MY word and I was always demanding our presentations to my management be ‘crisp’ and anything else we delivered as a work product had to be ‘crisp’. I thoroughly enjoyed hearing my language infiltrate their corporate culture. I’m sure after the engagement with us ended, ‘crisp’ went away too, for lack of daily reinforcement. 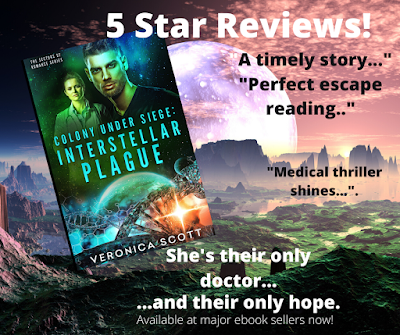