The importance of a first line.

Or, how to get a reader interested in your work. As far as I'm concerned you get one chance to make a first impression, and you should make it count.

Is it the most important part of a story? No. But it's rather like the first step into a large body of water. you put your foot in to test whether or not the waters are right for you, and if it's too cold, you might well decide not to go for a swim.

The first sentence should catch the eye and keep your attention, the same way that an elevator pitch should attract enough interest to get n agent or editor interested in your work. You have one chance to get it right. Why not make that first impression as memorable as you can?

“The man in black fled across the desert, and the gunslinger followed.”

Stephen King's first sentence from THE GUNSLINGER the first book in the Dark Tower series. It's a strong sentence. Who is the Man in Black? Who is the Gunslinger? What is going on between them? Why is this happening? There are enough questions there to catch your attention, and that's what you need, in my honest opinion.
"It was a pleasure to burn."
Ray Bradbury's first line in the novel FAHRENHEIT 451. Once again, it sparks the imagination. What's burning and who derives such pleasure from destruction?
"In a hole in the ground there lived a hobbit."
from J.R.R. Tolkien's THE HOBBIT. What the hell is a hobbit and why does it live in the ground?
These are simple sentences and in each case, they ask questions that I as a reader, wanted to see answered.
"Looking at the homes, landmarks, and lush green hills, you'd think that Brennert  County and the towns like Wellman were just about postcard perfect, but as is often the case in the south, there are thus not mentioned, places not spoken of in polite society, that hold dark and sometimes even dangerous secrets."
'From THE TOURIST'S GUIDE TO HAUNTED WELLMAN, a forthcoming novel by yours truly and my coauthor, Charles R. Rutledge.
Maybe a little wordy, but once again, there are questions asked that want answers.
Hopefully, at least. If I'm doing my job the right way.
There are other ways to catch the attention, I remember one book where the first line spoke about a cast iron pan being used to smash a bay's head into pulp in the first line. Of course, I kept reading. How could I not? The book, Ed Lee's THE BIG HEAD, started off with a disturbingly graphic scene of violence and continues on that way relentlessly. It was a dark book, but Lee made it work. his penchant for violence is only made tolerable by some beautiful prose.
The point remains the same in each case. The starting sentence is enough to water the fertile soil of the imagination. From that moment water comes the growth required to keep a reader interested if your writing is good enough.
A weak first sentence is never good for the chances of keeping a reader's attention and why, oh why, would you do that to yourself? That's a death sentence as surely as having your twelve-year-old nephew or niece who can barely draw a decent stick figure handle the front and back cover illustrations for your novel.  And don't get me started on that particular debacle! once upon a time a publisher I knew hired his talentless girlfriend to do the cover for one of my novels. It wasn't pretty. That same novel, with a truly wonderful cover by Lynne Hansen, has had phenomenal sales ever since the book was taken away from those publishers and treated with a little respect. No, not saying which book, but believe me the difference between the covers was monumental and so were the sales.
Listen, you want every advantage you can get when it comes to being noticed favorably. Take the time to do it right. That's really all I can say about the subject.
Keep smmiling,
Jim 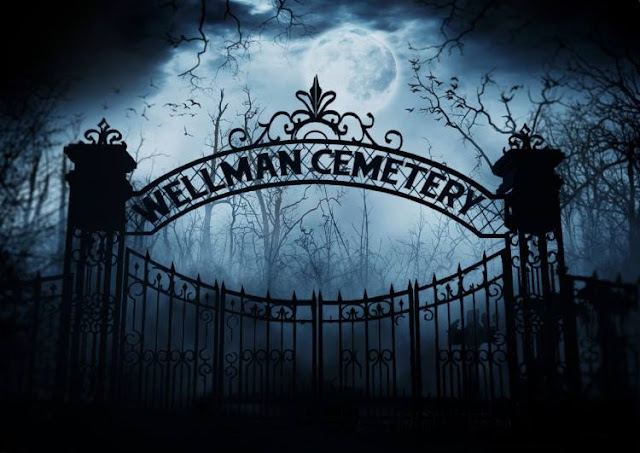