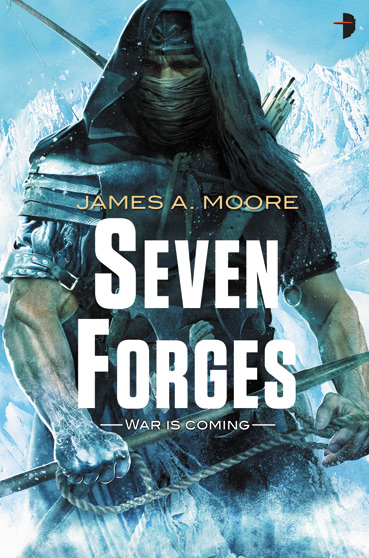 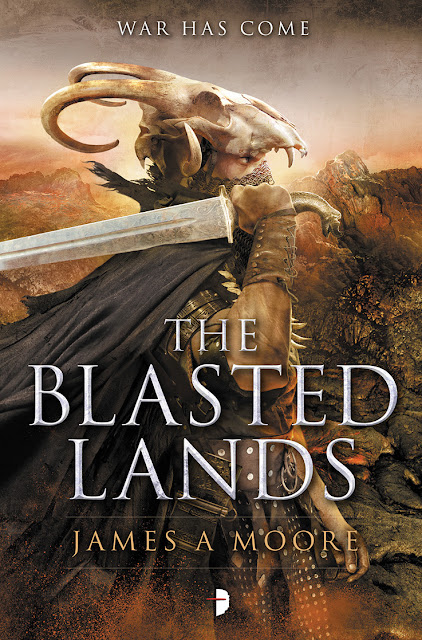 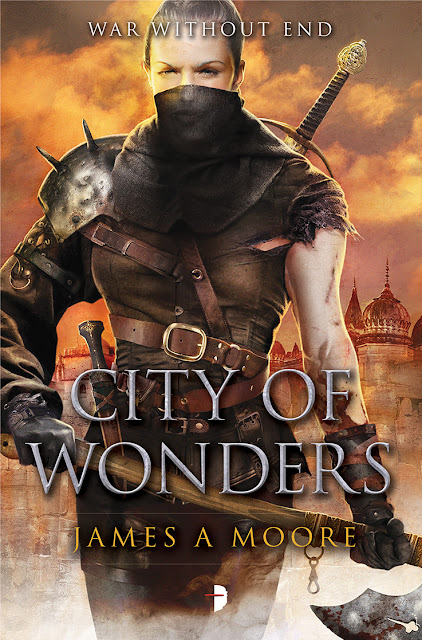 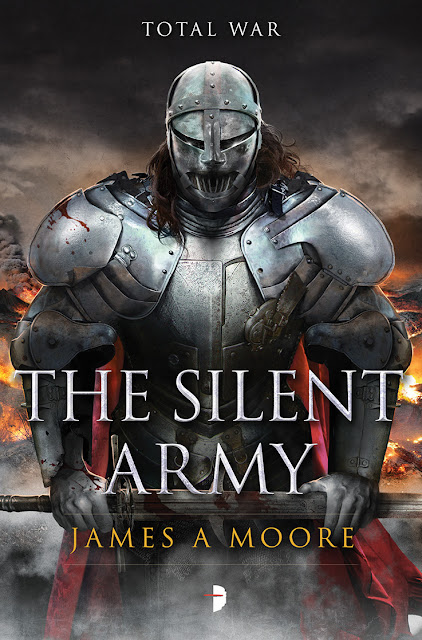 This week we're all about the editing, or rather about editing horror stories. I'm going to keep this short and sweet. 1) Hire an editor or two. 2) Know what you are getting into and PUT YOUR EGO IN CHECK.

Sounds easy, right? It's not. It's a damned sight harder than most people think. Do you know why? Because it's your baby. Y0u have spent God alone knows how much time writing this book. (My fastest was three weeks. My longest was over a year.) You have poured heart and soul and passion into this work if you're doing it the right way, and when you're done, you have to (gasp) Show it to other people!

And those people will tell you what they think of it. And the odds are decent you'll pay them to do so.

Listen, I get it. It sucks. People who know what they're doing (if you've done your research and found a good editor or five) will actually show you the changes they recommend. Some of them will merely do grammar corrections. others will make suggestions on story structure. Inside, you're probably going to bleed a bit. That's okay, it just means they're doing their jobs.

Now for those other rules you should follow: don't assume they're right. Some proofreaders are flawless in their approach and will do nothing but enhance your stories. That's a lovely thing. Don't assume that's the person you've hired, even if they have a long track record of success. Once they're finished looking everything over, YOU look over their work and approve or reject the suggested changes. I don't care if you hired them yourself or if they work for one of the Big Five. At the end of the day, this is still your baby. Take the time to do it right. Failure to do this can and doubtlessly will lead to awkward tense shifts and the occasional typo sneaking through.

It's a project for everyone but you. For you, it's a labor of love and sweat and passion and pain. for them, it's a gig where they're trying to make you better at what you already know how to do. The simple fact of life is that new eyes can see mistakes that you gloss over without consciously doing so. Wait six months after you write something and MAYBE you can see all the flaws but before that? Good luck!

Editing is a job. The people who do it well are worth the money. Those that don't? Well, they don't get hired as often, now do they? That's not me being mean, it's just a matter of fact.

Your mileage may vary.

PS: Working on Book Five: THE GODLESS. It's different being back in the world of seven war gods and two cashing civilizations. But I rather like it!