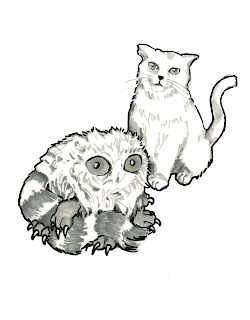 So our topic today is whether genres can actually ever be declared 'dead'. Since I never really pursued a career in traditional publishing, at least not to the extent of trying to get an agent, doing pitches at conferences and/or submitting tons of books over the transom, etc., I've never run into that declaration. Not directed at me anyway. Carina Press published two of my ancient Egyptian stories and then pivoted away from "Ancient World" romance - hopefully not because of ME LOL - so I just happily self published and the books have done quite well. They certainly have an audience, for whom I'm very grateful. As far as my main genre, science fiction romance, I've always self published so I could care less if someone somewhere thinks they can't sell it, therefore it's 'dead' to them. My readers and I beg to differ!

Another related thought is that sometimes a genre is 'dead', like Western movies, for example, and then someone has a brilliant idea how to twist the tropes and presto, the genre is re-energized. Case in point would be HBO's "Westworld", which combines the Wild West and science fiction.

I had a killer migraine yesterday and am operating on a mere four hours of sleep as a result, so I'm kind of out of inspiration now on this topic. Eight fellow SFR authors and I did however release the Pets in Space anthology last week, combining science fiction, romance and heroic pets who save the day. I believe cute pets can rise above any genre - think Lassie for cozies, Rintintin for Westerns, tribbles for science fiction, Astro for cartoons (or Scooby Doo for that matter)....so here are artist Nyssa Juneau's renderings for our nine pets and if you haven't snatched up your copy (figuratively speaking as it's ebook only), what are you waiting for?

We've been hovering in the low 200's in Amazon Kindle all week, which is fun. Thanks to everyone who has bought the book!

And we're donating 10% of the first month's royalties to Hero Dogs Inc., service dogs for veterans...

NOTE: Not a children's book, despite the cute creatures! 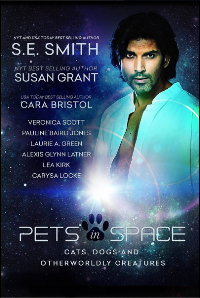 Even an alien needs a pet…

Join the adventure as nine pet loving sci-fi romance authors take you out of this world and pull you into their action-packed stories filled with suspense, laughter, and romance. The alien pets have an agenda that will capture the hearts of those they touch. Follow along as they work side by side to help stop a genetically-engineered creature from destroying the Earth to finding a lost dragon; life is never the same after their pets decide to get involved. Can the animals win the day or will the stars shine just a little less brightly?
New York Times, USA TODAY, Award Winning, and Best selling authors have eight original, never-released stories and one expanded story giving readers nine amazing adventures that will capture your imagination and help a worthy charity. Come join us as we take you on nine amazing adventures that will change the way you look at your pet!
BUY LINKS:
Amazon     iBooks     ARe    Barnes & Noble     GooglePlay     Kobo 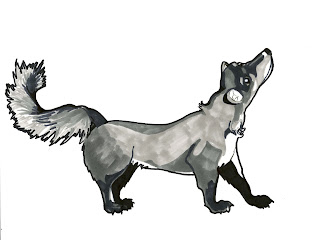 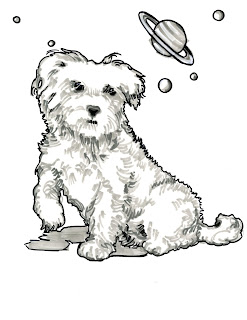 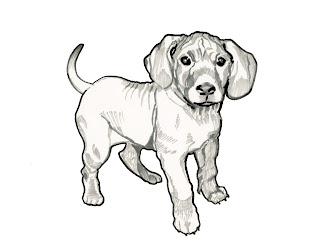 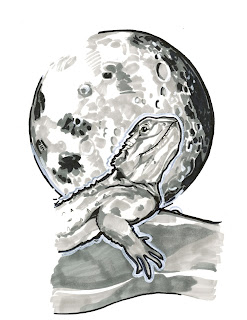 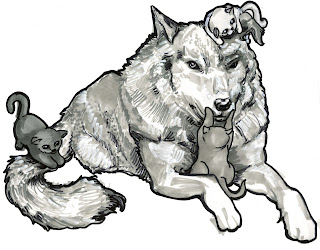 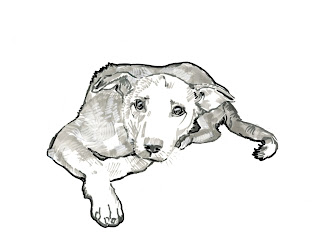 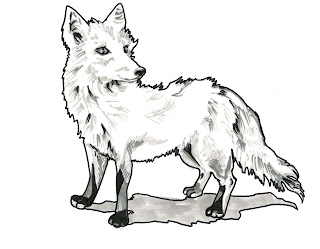