I like to drive. Often times I'll hop in the car, crank up a little music and hit the road fro a while, preferably with a nice soundtrack and light traffic to keep me company. Sometimes I visit friends, or meet them for lunch, etc. In any case, I like to drive.

Because that, friends and neighbors, is where at least half of my creative process is done.

I was listening to THE SICKNESS by Disturbed when I came up with the idea for my YA Series SUBJECT SEVEN. The songs, the solitude, the lack of everything else that I should have been doing correspondence, the business of writing, etc) allowed my brain to plant a seed and watch it germinate. It was a lovely thing.

The seed of the TIDES OF WAR series WICKED WITCHES the latest anthology from the New England Horror Writers was inspired very heavily by a trip to Salem, Mass that I took a few months earlier. I looked around the historic sites and thought of all the deaths caused by the witch panics both over here and far more explosively over in Europe. The story came from that trip and festered in the back of my mind for a while before I let it out.
came from watching an old black and white movie (King Kong) and reflecting on the fact that the world didn't end when the hero of the story saved the damsel in distress from being chewed up by Kong. The rest of the story gelled for me when I was driving around New England and getting to know the area a little better. There's still TONS to explore, thank goodness. My story for

That's really very common for me On a few incredibly rare occasions I've had stories explode into my skull from a news article or a conversation, but those are the exception and not the rule.

Now and then I need to drive.

Now and then I need to dream.

Always I feel the need to write. 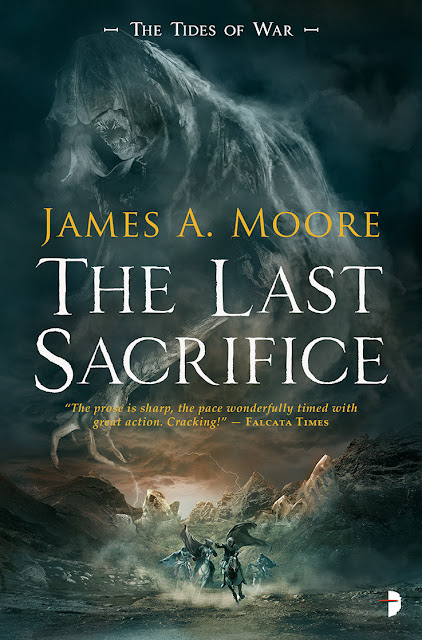