Do this week's subject is who is the most difficult character you've written, and why?

Not even a contest.

Jason Soulis, who is the lead vampire in the BLOOD RED trilogy of books that I am finishing up even as I write this.

My first rule with writing a vampire novel was No Sparkles. I wanted vampires who are MONSTERS, not romantic leads.  Why? Because when you get right down to the nitty gritty, they are supposed to be monsters. Spectral or animated, they're dead, and they are not kind. Also, I write horror, and in the case of Jason Soulis, he's just plain a bad guy.

A side note: No, I did not pick the name Soulis because it's a play on Souless. That's just a bonus. The fact of the matter is that there was a Lord Soulis back in Scottland who was quite the bad man, and even had a Red Cap (THE Red Cap) as his familiar. And much as I wanted my vampires to be a little different it's a play on the notion that Vlad Tepes became Dracula for Bram Stoker.

But I also wanted him to be charming and to catch the eyes of the ladies and be the envy of the men. I wanted to make him a major league bad guy, too. Powerful, dangerous and utterly without human morals.

I think I did all right, but I never decide these things for myself.

the other thing I wanted to give him was a slightly different motivation.  There is no attempt to find an old love reincarnated. There is no particular desire to leave his homelands. In point of fact, he did that centuries ago.

So I decided to give him a motivation that is cold and calculating. He is the Mengele of the vampire world he likes to experiment on others to satisfy his own curiosity.

I have pointed out before that I wrote BLOOD RED in a fury. It is literally the fastest I have ever written a novel. The first draft was completed in three weeks. The decision to make him a mad scientist of sorts was a not on the plans when I started the novel, but evolved from the rest of the story.

He was rather elusive at the beginning, but, aga9n, I think I got the basics handled rather well. 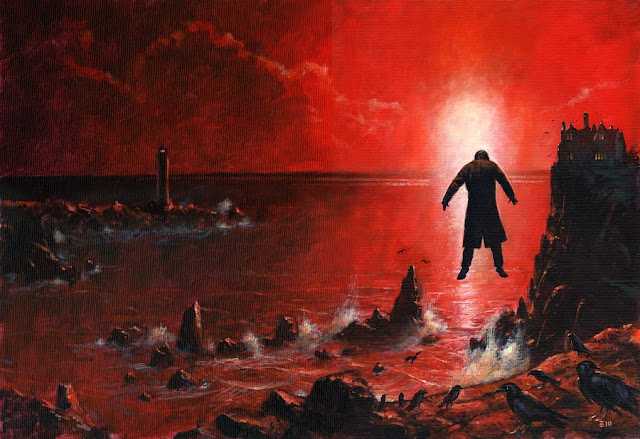 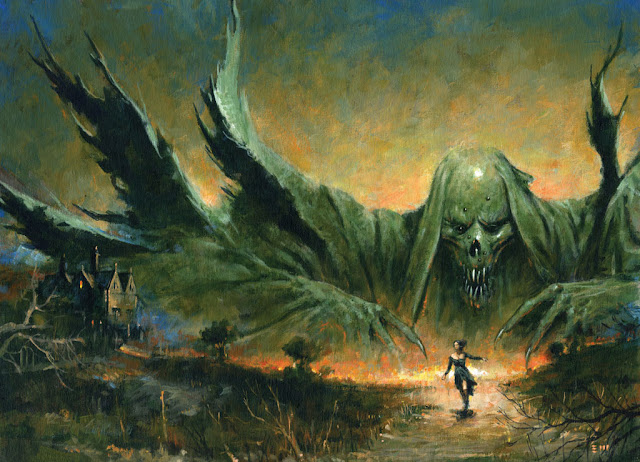