Here's a sad fact of life. I am a midlist author.

I mean, I make a living at this, but sometimes it's damned close as to whether or not I'll be able to make the rent work out on any given month.

I love conventions. I have a great time and while they are often exhausting, I also get a different sort of energy from them. I am often revitalized by even the madness of massive conventions.

That said, there are very few conventions I am willing to pay to attend. Not that I don't want to, but, again, I have bills to pay and a great portion of my life can easily be qualified as Russian Roulette for authors. Will I get that check I was promised this week? next week? Next month?

If it's a local convention I can probably be got for a free pass. If it's further out, I have to seriously consider whether or not it's worth the cost of a hotel room, even if I'm sharing the costs. I mean, I have deadlines, and how much of my life is going to be changed by attending that convention? The older I get, the less likely it is I will make the effort for a convention that isn't ponying up for a free pass, transportation, and a hotel room. I can make the rest of it up on my own, but the cost of a hotel room, especially for some of the conventions in bigger cities, can be absolutely obscene.
I'll be attending Dragon-Con it Atlanta this year. I love Dragon-con. Last year it broke 80,000 people and the air is often a wall of sound. When I was younger and lived in the Atlanta area, I could make the drive down to the city, spend fifteen or so hours there and then drive back. With a little caffeine in my system, it was survivable.

These days? I need a hotel room to move into when the white noise reaches the earthquake levels. If I don't have a room, I'm not likely to attend.  I'm getting older and despite my beliefs when I was younger, I am not immune to the effects of that fact.

I'm a midlist author. I know plenty of people who get invited to conventions all over the country. Despite the fact that I have written horror for over 2=twenty-five years, I have never been asked to be a guest or guest of honor at the World Horror Convention when it existed, or for the Horror Writers Association. Frankly, I'm not holding my breath. The likelihood of me attending one of those conventions that is more than driving distance away is incredibly slim.

They want to invite me and pay for a room? Sure. If I'm up for a major award I can probably make it happen (not likely) but aside from that, if it ain't in my backyard I'm not taking the extra effort these days.

Are the conventions worth it? Absolutely if you pick and choose. But the fact of the matter is, I've made most of the connections I need to make, and while I would love to spend a dozen or more weekends at conventions around the country and the world, I am simply not in a position where I can afford the loss of revenue and time if there isn;t a bit of compensation in the equation. not a fee. I can make that up, but at least a comped room and transportation.

Until I have a few bestsellers under my belt, or maybe a movie deal, that's the equation I'm going to have to stick with. Or, you know, until my publisher pays for a book tour, and trust me that ain't happening. 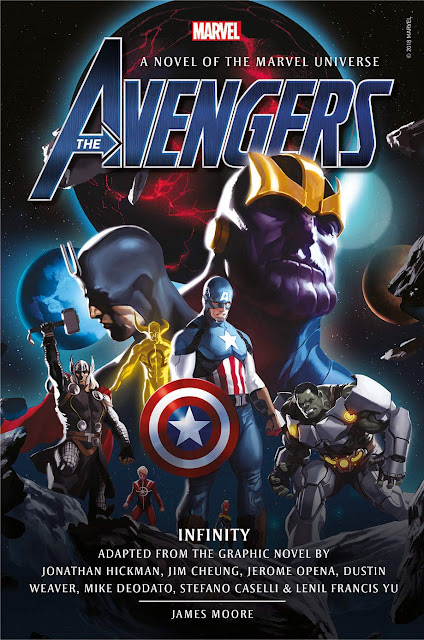