Ravven: Queen of the Cover Artists 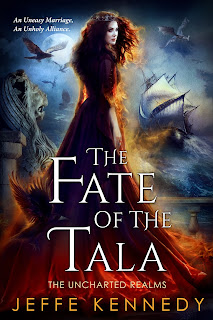 Our assignment this week at the SFF Seven is to give a shout-out to the non-author creatives who enrich our lives: illustrators, musicians, jewelers, painters, poets, voice-actors, etc. 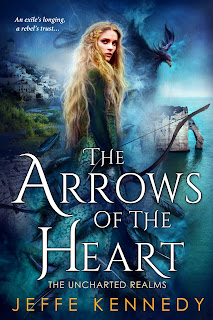 This one is an easy pick for me because I just released THE FATE OF THE TALA, which means I've been posting the cover everywhere.

Fortunately, it's so freaking gorgeous that no one gets tired of seeing it over and over. That's because it's the work of Ravven, Queen of the Cover Artists.


THE ARROWS OF THE HEART


Ravven and I have been working together for several years now, and every cover she's done for me has been amazing. 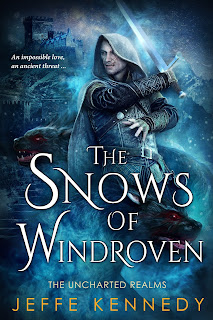 
I can't say enough about her. Not only does she create stunning images, she does such an incredible job of nailing my characters that I end up using the covers for inspiration as I write the stories. 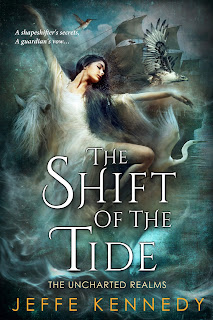 THE SHIFT OF THE TIDE 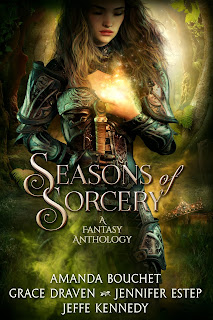 Ravven is also a consummate professional, always responsive and delivering right on schedule.


She's super fun to work with, and often comes up with visual elements that I incorporate into the stories because they're so perfectly congruent. 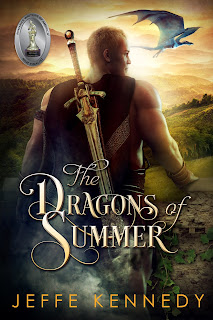 THE DRAGONS OF SUMMER


Ravven creates covers to order, and she also has an amazing set of premade covers she can customize for you. So check out her website! But I get first dibs on her schedule ;-) 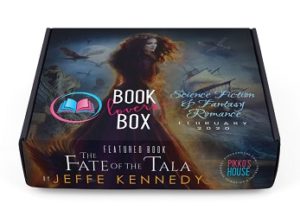 Also, as a super fun thing with the release of  THE FATE OF THE TALA - if you subscribe to Pikko's House Book Lovers Box this month, a limited number of subscribers will get the first book that started it all, THE MARK OF THE TALA, for free!!


THE FATE OF THE TALA, the  exciting conclusion of the story begun in The Mark of the Tala!


An Uneasy Marriage,
An Unholy Alliance.

The tales tell of three sisters, daughters of the high king. The eldest, a valiant warrior-woman, conquered her inner demons to become the high queen. The youngest, and most beautiful outlived her Prince Charming and found a strength beyond surface loveliness.

And the other one, Andi? The introverted, awkward middle princess is now the Sorceress Queen Andromeda—and she stands at the precipice of a devastating war.

As the undead powers of Deyrr gather their forces, their High Priestess focuses on Andi, undermining her at every turn. At the magical barrier that protects the Thirteen Kingdoms from annihilation, the massive Dasnarian navy assembles, ready to pounce the moment Andi’s strength fails. And, though her sisters and friends gather around her, Andi finds that her husband, Rayfe, plagued with fears over her pregnancy, has withdrawn, growing ever more distant.

Fighting battles on too many fronts, Andi can’t afford to weaken, as she’s all that stands between all that’s good in the world and purest evil.

For Andi, the time to grow into her true power has come. . .