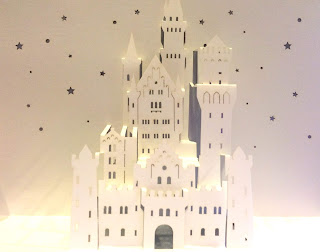 It’s no secret that my heart…or rather, my head, belongs in the clouds. Particularly clouds shaped like dragons and castles. So, it stands to reason that my fantasy books are centered around monarchies.

Kings and queens, heirs to the thrones, lords and ladies, some of whom have magical powers or may be wizards. It’s all dramatic, and oh so much fun to read and write.

What makes it fun? Honor. Honor goes hand in hand with knights and royalty. They’re supposed to be stuffed full of honor, right? Except when they’re human like us and make mistakes, or succumb to the lure of the wrong side of magic such as the True Father in the Earthsinger Chronicles by L. Penelope.

Honestly, the honor concept is also how I formulate my science fiction governments. They're all based on honor or the lack thereof. You can have space royalty, Jessie Mihalik’s Consortium Rebellion series is a great example of ruling families in space. There can also be galactic governments, has anyone heard of Star Wars? So many varieties of government, but they have a common thread.

Presidential or kingly, it all comes down to honor and how you build the rules around it. Then you’ll know if your spells, or blasters, will be pointed at the castle, or outwards, at the invaders. Even if the focus of your story isn’t centered on political upheaval, the laws of the land, the honor code, it still has to be there.

If you’re world building right now, are you wearing a crown or holding a gavel?