Holiday salutations to & from two of our former bloggers (and founding members back when we were still the Word Whores)! Laura Bickle and Allison Pang are making merry with new releases this month! 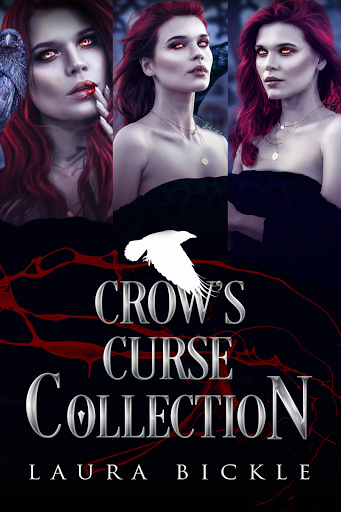 Garnet Conners has the blood of the legendary Morrigan, and there's no wrath like that of an angry goddess. Turned into a vampire against her will, Garnet takes sides with the witches in a war against the vampires...and there will be blood.

The Complete Crow's Curse series is now available in ebook and paperback...and free on KU!
BUY IT NOW! 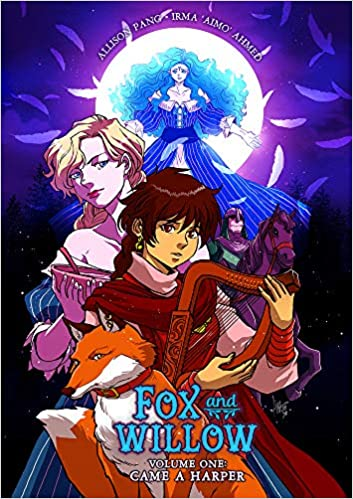 Just a meal and a place to sleep in the barn... When Jessa, the miller’s daughter, offers simple comforts to Willow and Gideon in return for a bit of work, the runaway princess and her fox spirit companion are more than willing to take Jessa up on it. After all, being on the road has its dangers, and the respite while they search for answers to Gideon’s cursed collar is more than welcome. But when the discovery of a murdered royal and a forsaken ghost comes to light, the two travelers realize they’ve stumbled into something far more sinister…