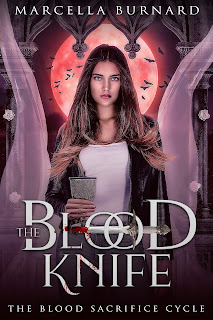 I've been busting my knuckles for the past few weeks trying to get a novel written in short order for a box set called Beyond Twilight. It will be ten vampire novels and a portion of proceeds goes to charity. We're supporting the Southern Ohio Wolf Sanctuary.
And here's where I'd like to get into the single biggest thing about fiction that just does not work in real life, though I wish to all the gods it did and how do I get a slice of this fictional pie.
EVERYBODY'S RICH.
Have you noticed? We have all these stories about plucky heroines faced with financial adversity - someone's gonna buy Ma and Pa's farm out from under her, bulldoze it and build condos! Then, lo and behold, the hero, probably the one trying to buy the farm in the first place, shows up. In a Ferrari. Or some other status symbol indicating that he's loaded. Maybe the shoe is on the other foot and she's loaded. Regardless, it seems that few of us in the romance genre have fallen far from the fairy tale tree.
While a little wish fulfillment is good for the soul, one of the things I very rarely see handled in novels is the kind of trouble that comes from having money - people trying to ingratiate themselves. Not knowing who to trust. Fund managers absconding with cash.
I think that's why I like writing sf and fantasy as much as I do. I don't have to be weighed down by any kind of connection to or expectation of reality. Especially not in regard to how people keep roofs over their heads and food on tables. Or in the case of The Blood Knife, how they might actually *be* dinner.
The box set comes out July 22 and will only be available for three weeks. In this particular case, while not many of the authors are rich, we're hoping to raise enough money to help the sanctuary buy a 1k acre tract of land they have their eyes on. More wolves rescued and more room for them to run and play. This way, with Beyond Twilight, you don't have to decide whether you're team Edward or team Jacob. 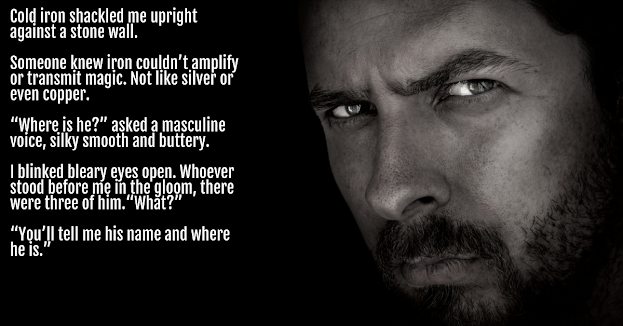